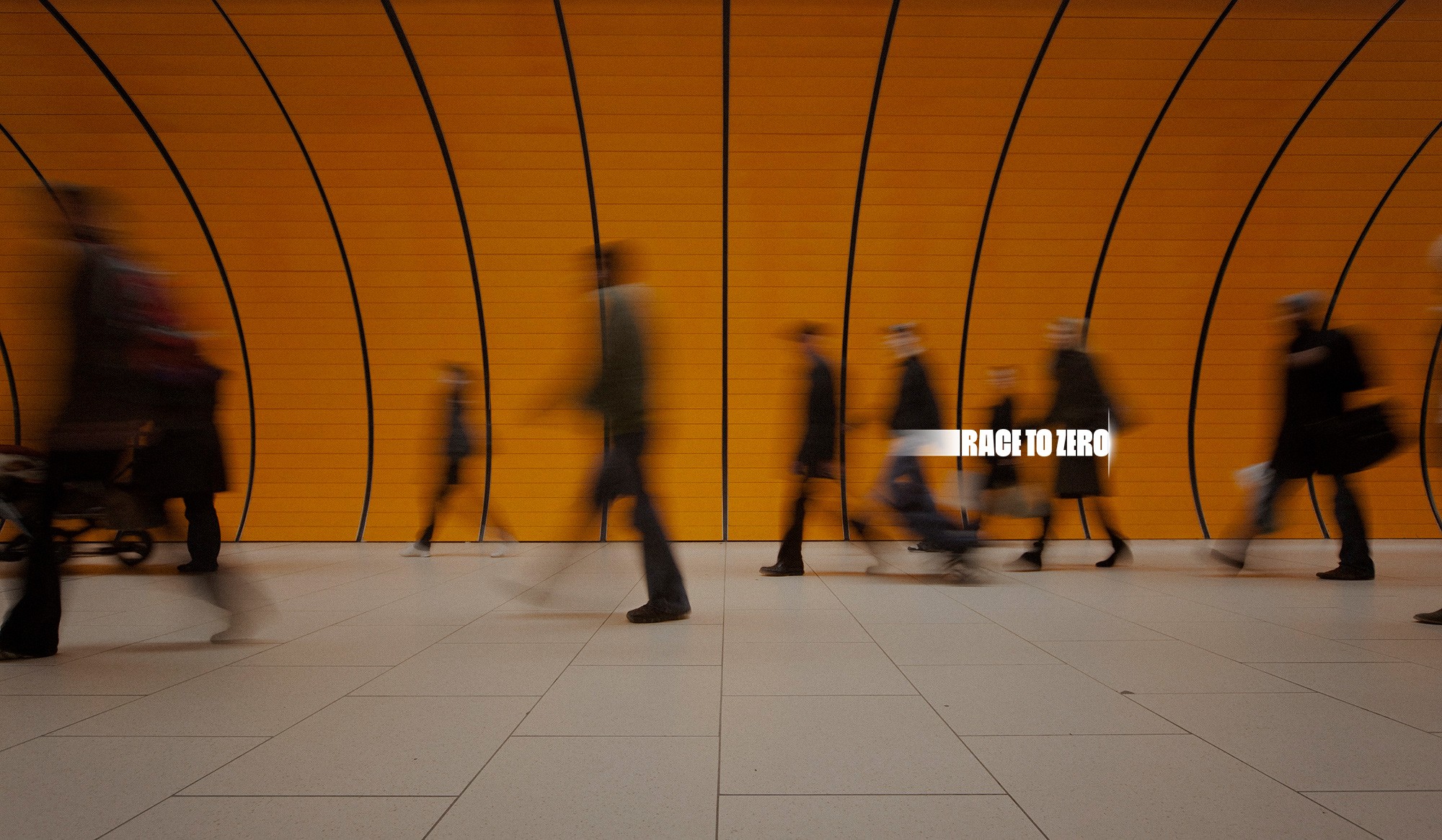 Race to Zero: a global campaign towards net zero carbon

The climate of planet Earth has been getting hotter year after year. We live today with the highest average temperatures of the last 12 thousand years due to human action, according to a study published in the scientific journal Nature in January 2021.

The unrestrained emission of carbon dioxide (CO2) and other greenhouse gases has been a risk factor for the future of the environment and species. The increase of these gases in the atmosphere is directly related to global warming and its most serious consequences, such as rising sea levels, melting glaciers, changing rainfall patterns and the imbalance of entire food chains. The expansion of illegal deforestation and industrial activities over the centuries, especially those that use fossil fuels such as coal, gasoline, diesel and other petroleum products, explains the increase in the planet's average temperature.

Since the 1970s, climate scientists have warned of the danger of the Earth's progressive warming and the need to curb large-scale carbon emissions through collective and effective measures. Despite the warnings, the planet is still at risk.

In this context Race to Zero was born. A global campaign that aims to zero carbon emissions by 2050. The initiative's goal is to engage leaders, companies, universities, cities and investors in a more sustainable, inclusive and resilient economy.

The importance of Race to Zero

One for all and all for one

Race to Zero seeks to halve greenhouse gas emissions by 2030 and zero net carbon emissions by 2050 to lessen the impact of climate change on the planet.

The aim of the campaign is to boost efforts around an economy with reduced carbon emissions before the 26th United Nations Climate Change Conference of the Parties (COP26), scheduled for November 2021. Then, governments and world leaders should strengthen their contributions to the Paris Agreement and analyze the fulfillment of the goals.

The Paris Agreement is a treaty signed in 2015 that aims to reduce the emission of greenhouse gases on the planet. To this end, it was established that the 196 nations that signed the document, including Brazil, should focus on keeping the increase in global temperature below 2ºC. However, studies released in 2018 by the Intergovernmental Panel on Climate Change (IPCC) show that the level of increase in global temperature considered prosperous and fair for the proper functioning and maintenance of life and nature as a whole is 1.5ºC.

The campaign lists the main benefits for its members:

To join Race to Zero, the first step is to establish goals based on science and join one of the initiatives linked to the campaign, according to your profile or entity.

Who is part of Race to Zero

On the date of publication of this text, Race to Zero mobilized more than two thousand companies (such as Klabin), more than 500 universities and more than 700 cities around the world, in addition to 127 of the largest global investors. All these actors are spread across 120 nations committed to achieving “net zero carbon” by 2050.

Together, all these agents that make up the campaign are responsible for 25% of global CO2 emissions and 50% of the world's Gross Domestic Product (GDP).

The campaign was launched in 2020 and is led by Nigel Topping and Gonzalo Muñoz, known as the High-Level Climate Champions for Climate Action, within the scope of the UNFCCC.

Nigel Topping, a native of the UK, has 18 years of experience in the private sector, primarily in emerging markets and manufacturing. He rose to prominence serving as CEO of We Mean Business, a coalition of companies focused on accelerating the zero carbon economy. He was also Executive Director of the NGO Carbon Disclosure Project, a non-governmental organization that helps publicize the environmental impacts of companies and municipalities in the United Kingdom, Germany and the United States.

Born in Chile, Gonzalo Muñoz has been in the management of food companies for over a decade collaborating to reduce the waste generated in the private sector. In 2009, he co-founded TriCiclos, a Latin American company focused on the circular economy and recycling, providing innovative and sustainable products and services. Today, his project is present in 11 countries in Latin America and promotes a world without waste. 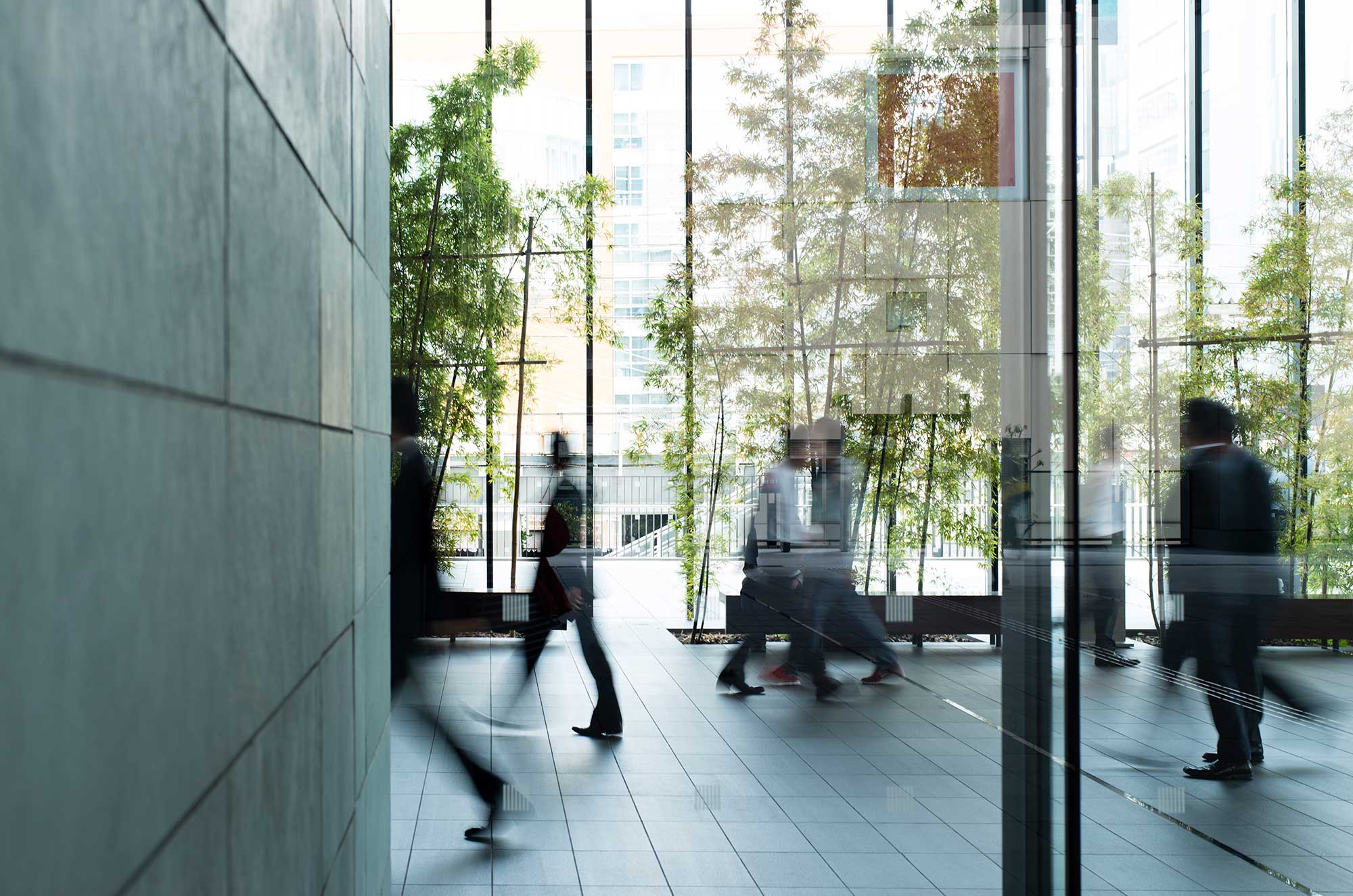 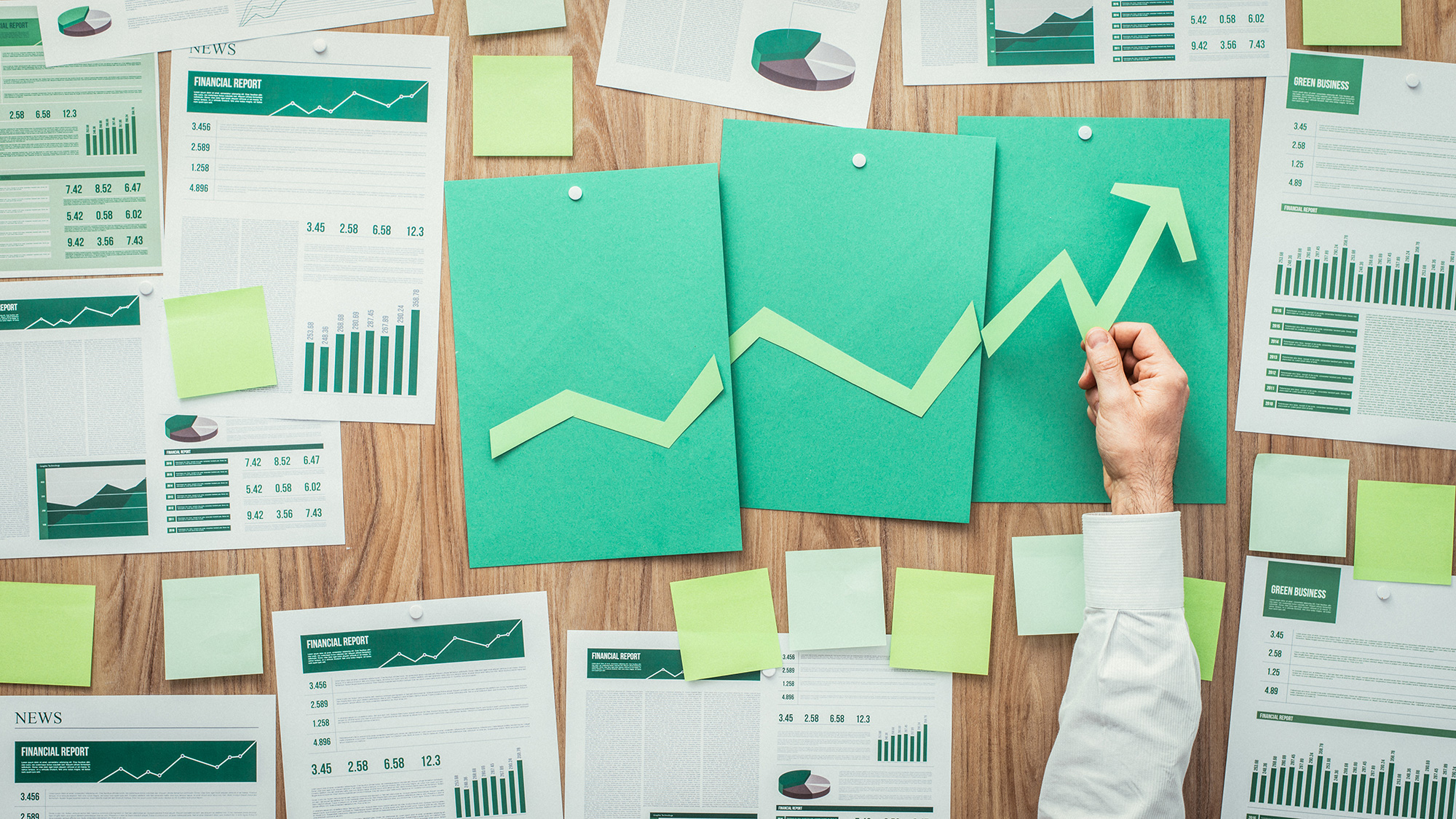 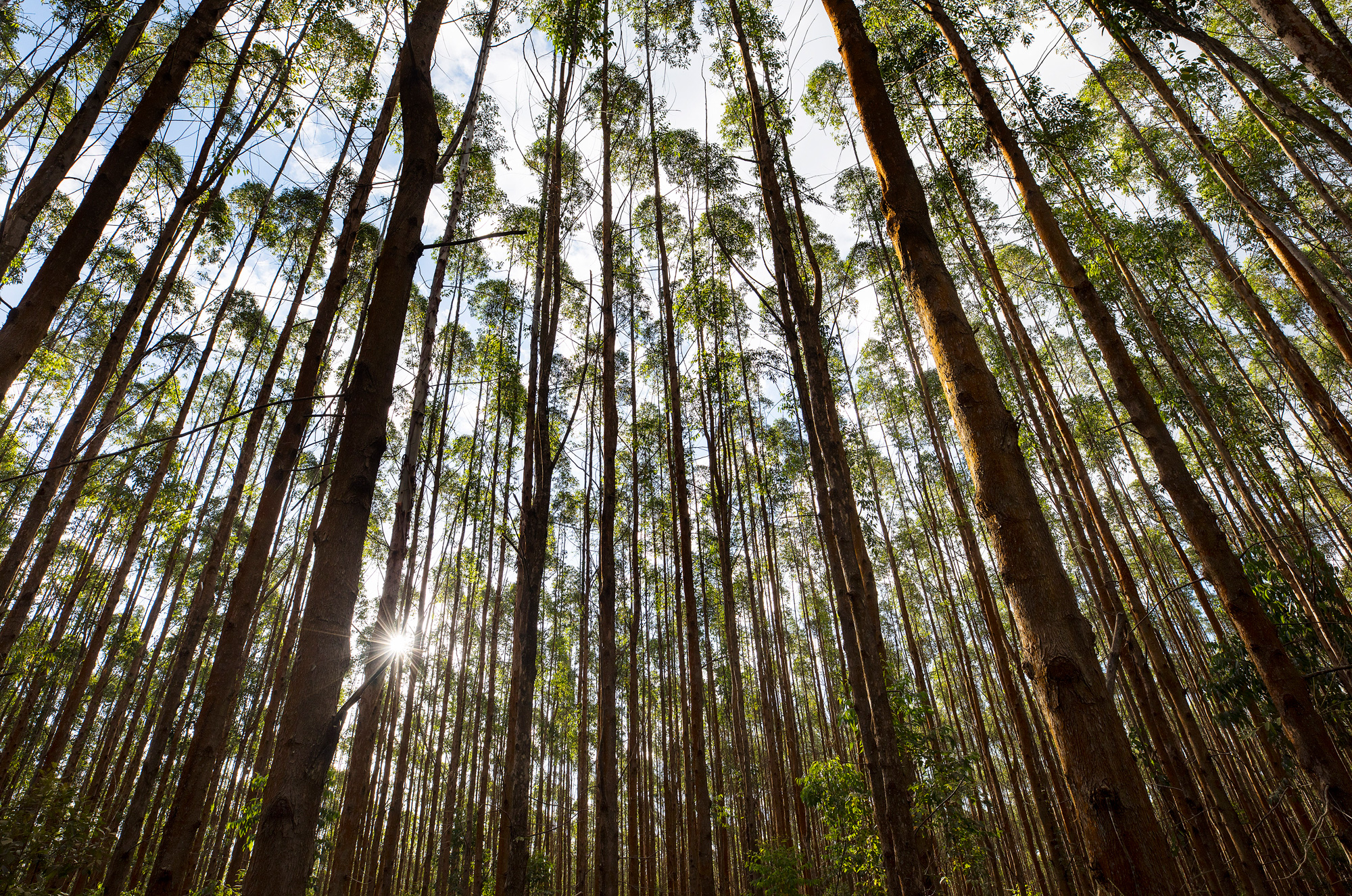 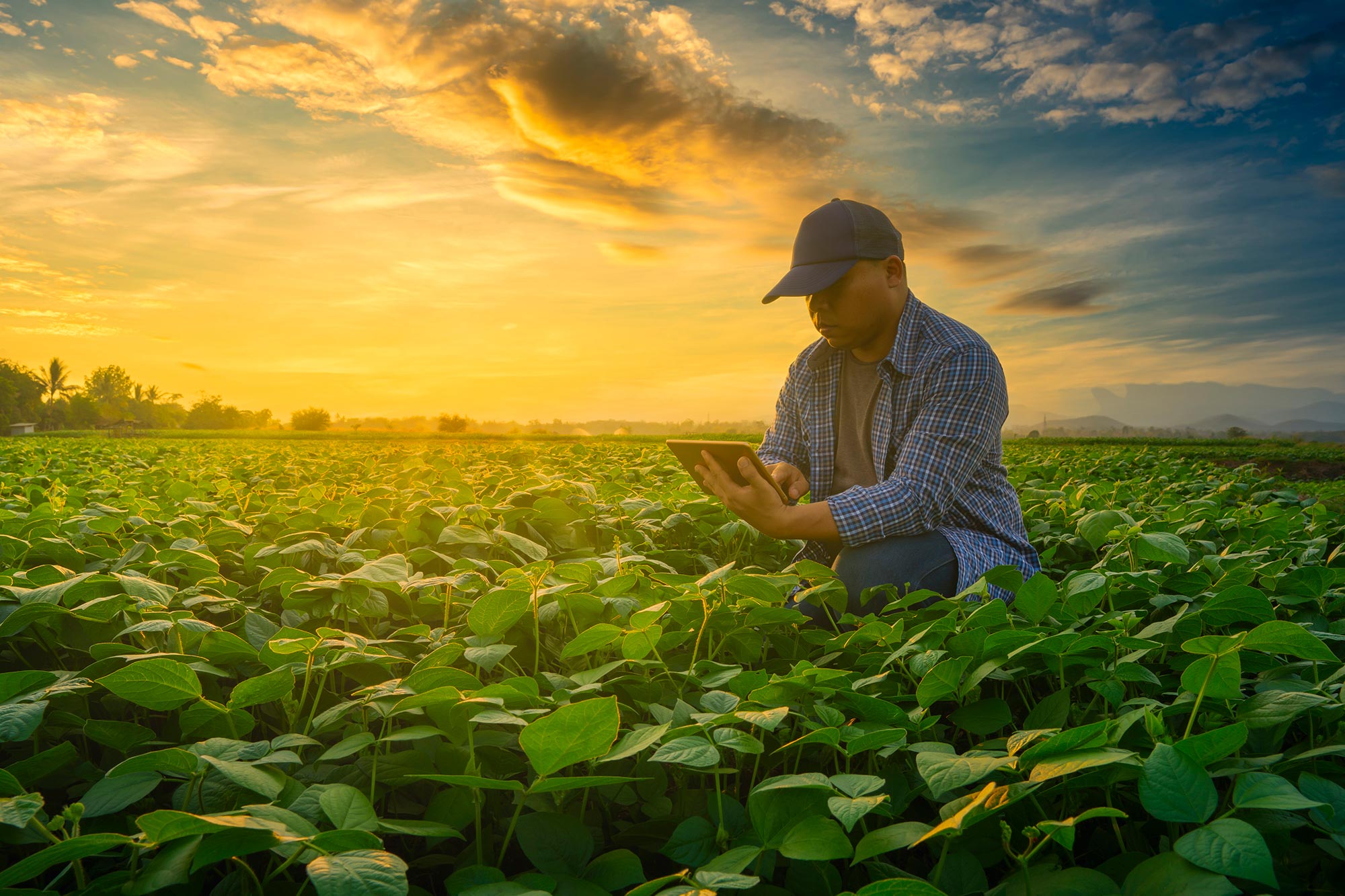 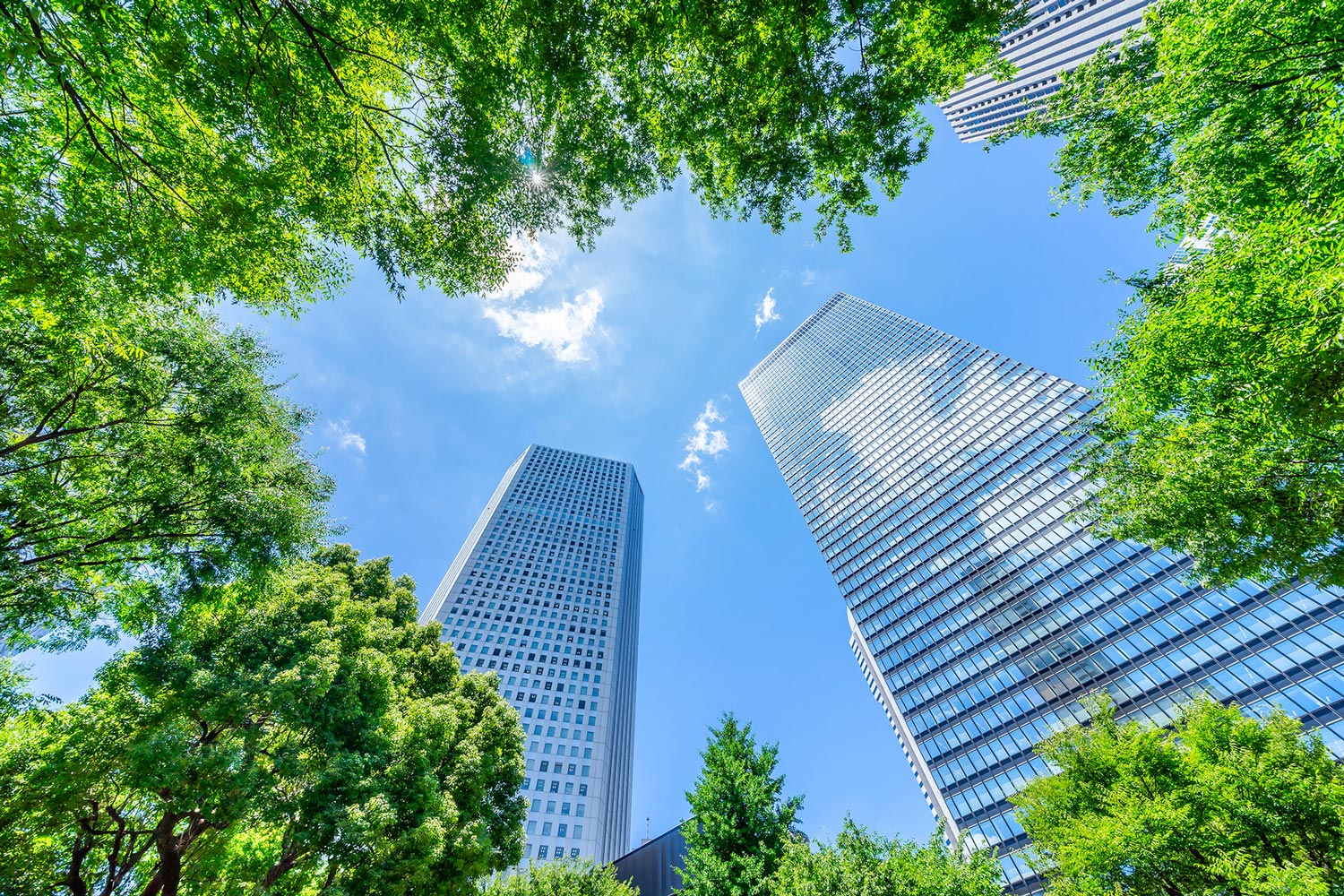 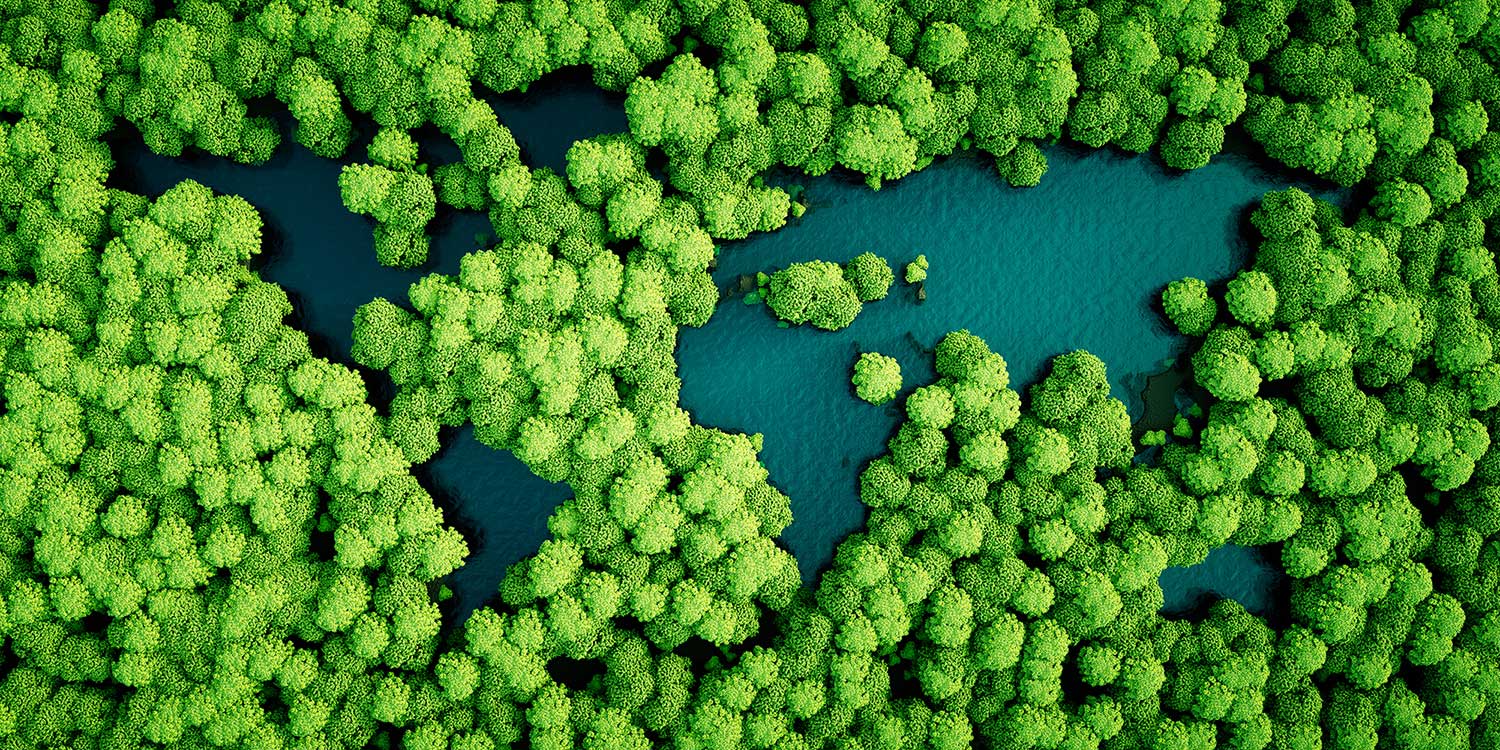 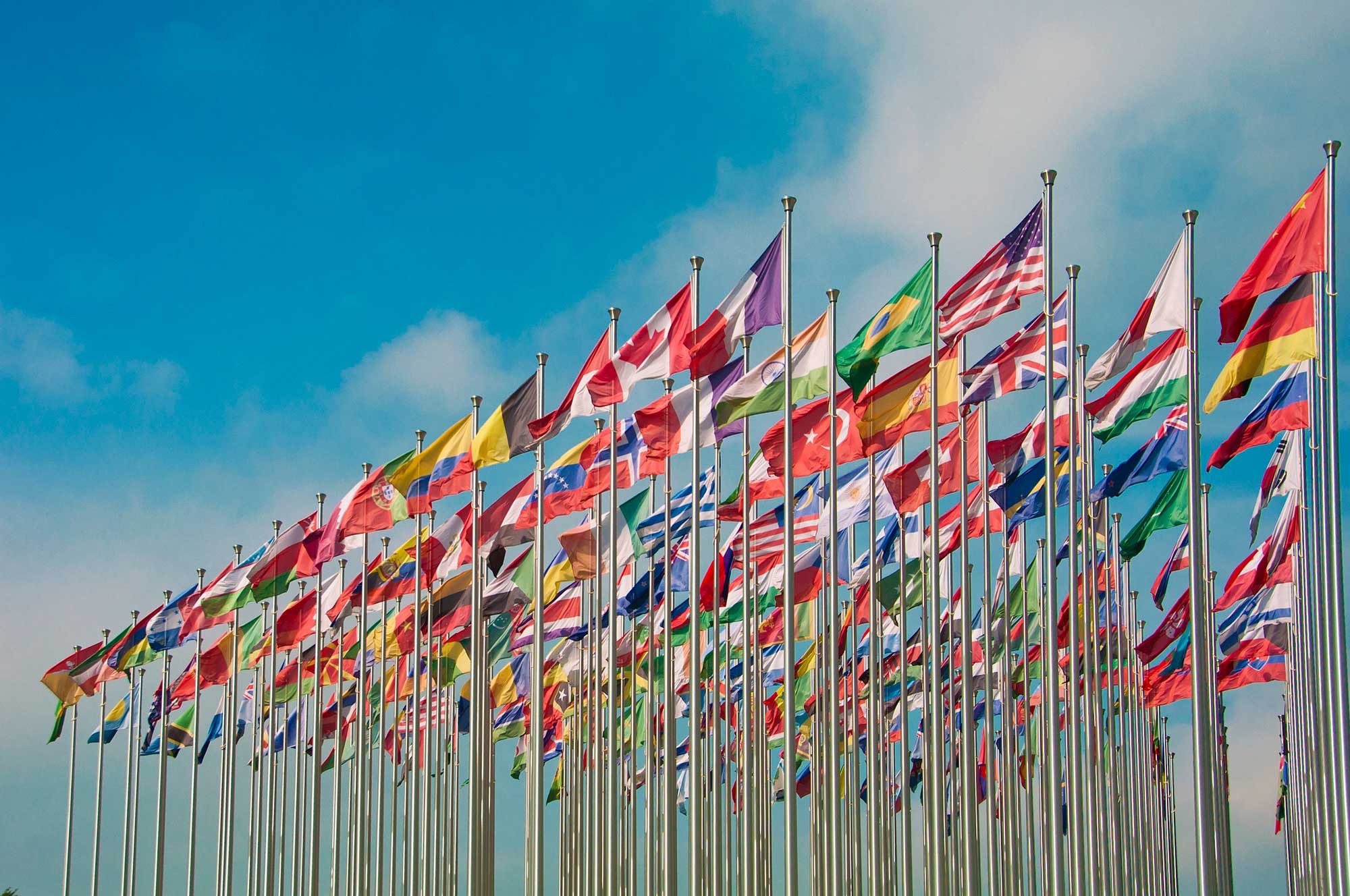 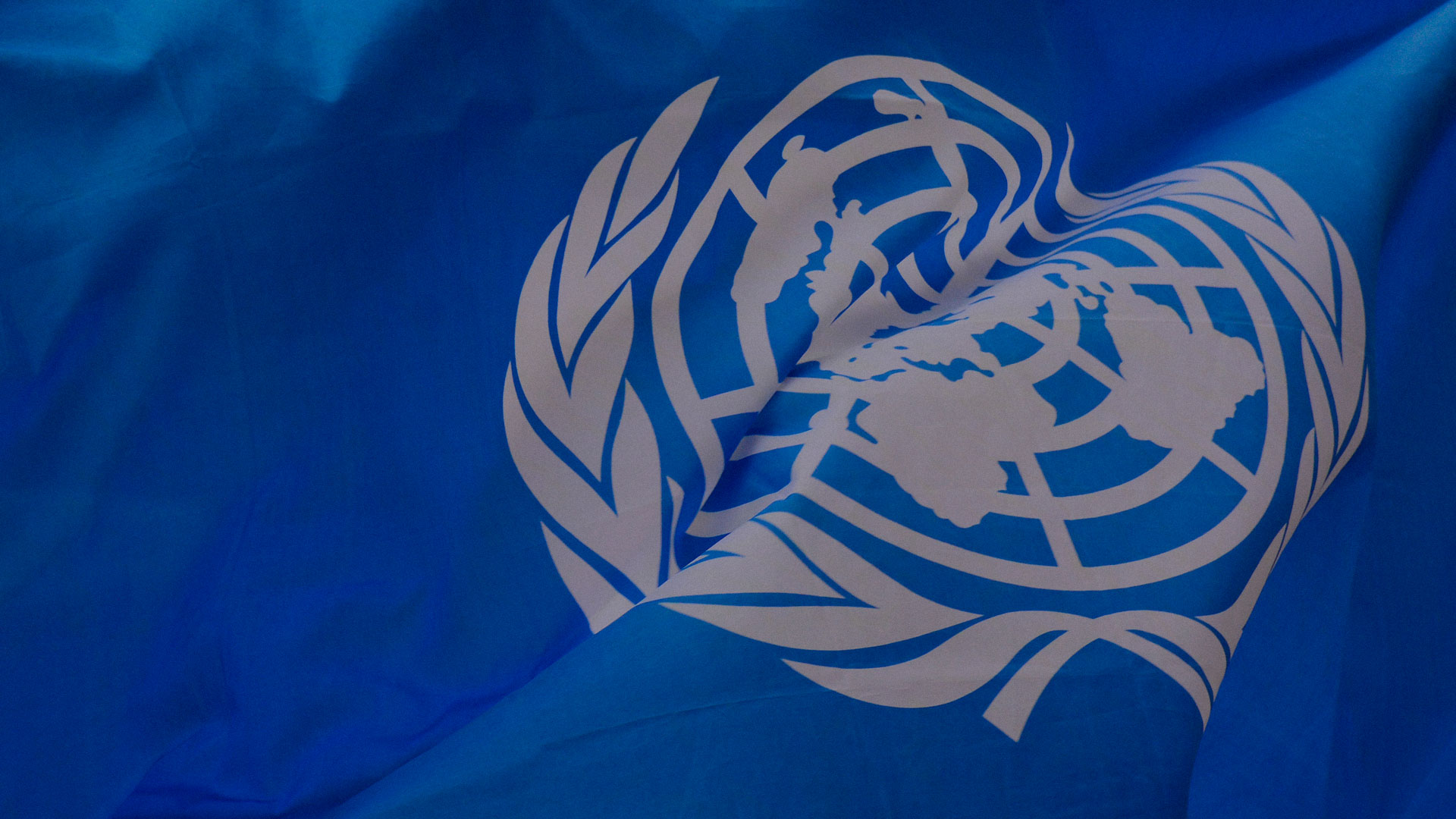